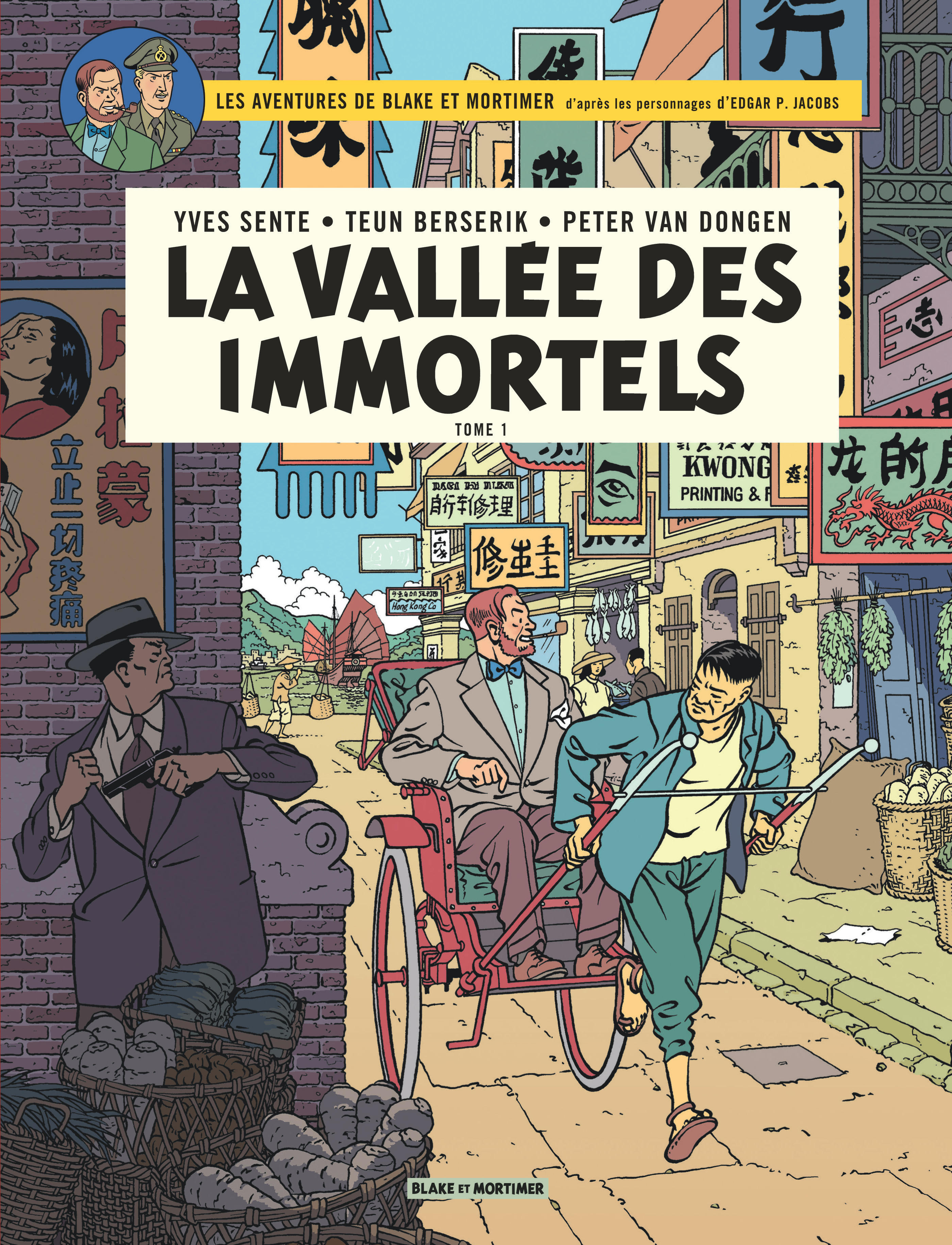 When Joseph Bazalgette discovers the manuscript signed "W.S.", the arumbaya fetish of "The Broken Ear" is on the table in front of him....
Haut
Répondre
2 messages • Page 1 sur 1